Skip to content
Hey Hunnies,
Lately we  don\’t know what kind of weather we are waking up to , some days its cold enough to need a jacket and other days hot enough to wear shorts ! Lets just say my closet is stuck somewhere between late Winter and early Spring . With that said it doesn\’t matter what season it is  with my husband this could be his attire every day of the week ! 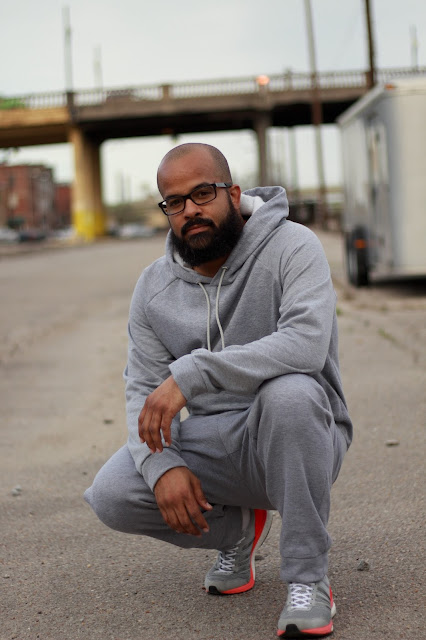 For this outfit I used to different patterns :
Top : Burda  6718 View A

The pants where made for a Christmas present and he hasn\’t taken them off since !! I plan on making him a thinner pair for Spring

I love the fit of the shirt .. the only problem I ran into is that the fabric was a NON Stretch Sweatshirt Fabric.. so getting it on was a slight struggle .. but once on it fit nice .
Both patterns where SUPER easy and Quick to make!
The pants and sweatshirt took about  2 hours a piece with a few breaks .

Honestly he was in his element for this photo shoot .. I had to give him very little direction ! 🙂

I so enjoy making mens clothes so I think ill switch it up from time to time !

Welp !
Until Next time XOXOXOXO